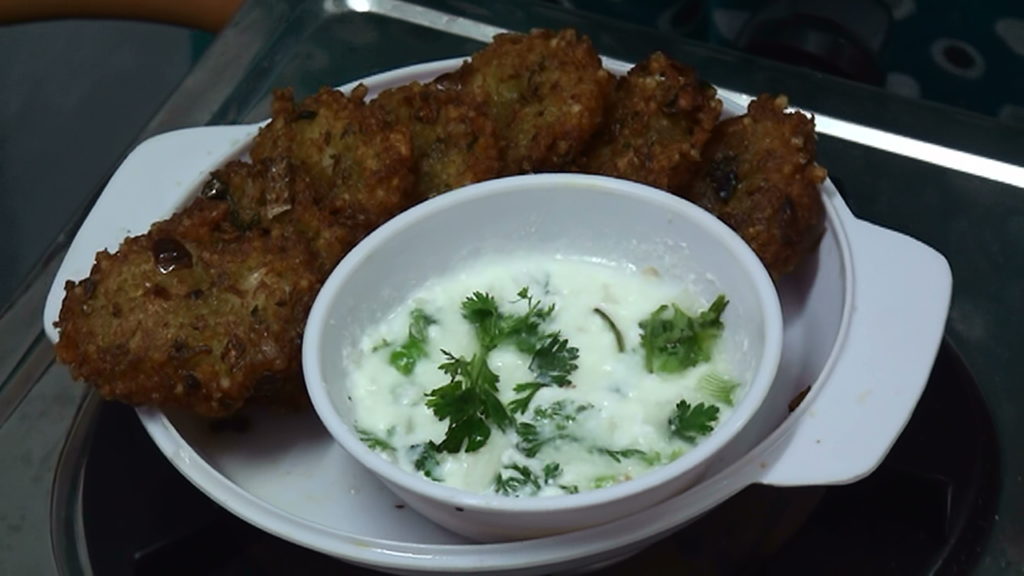 Sabudana vada also called ‘sago vada’, is a traditional deep fried snack from Maharashtra, India. It is often served with spicy green chutney and along with hot chai and is best eaten fresh. 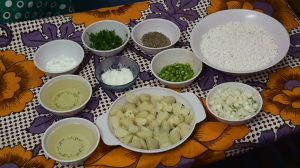 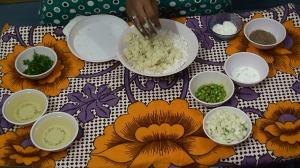 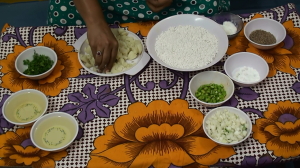 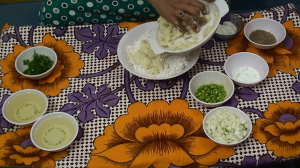 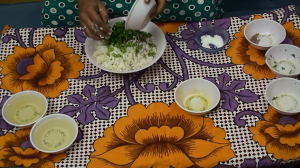 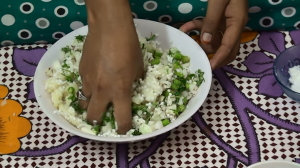 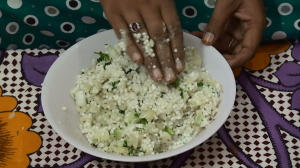 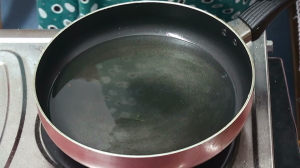 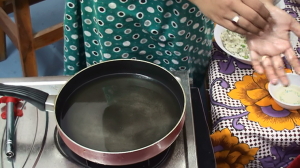 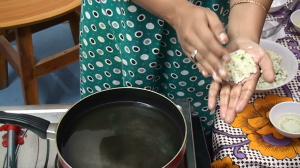 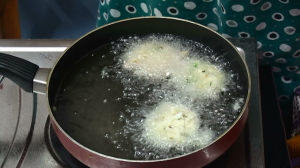 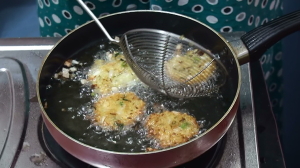 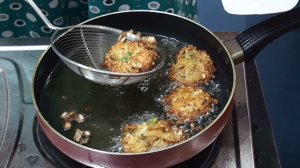 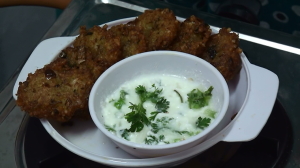 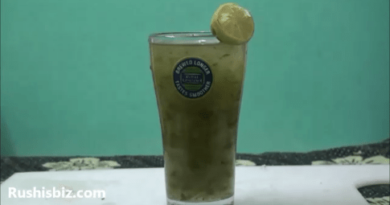 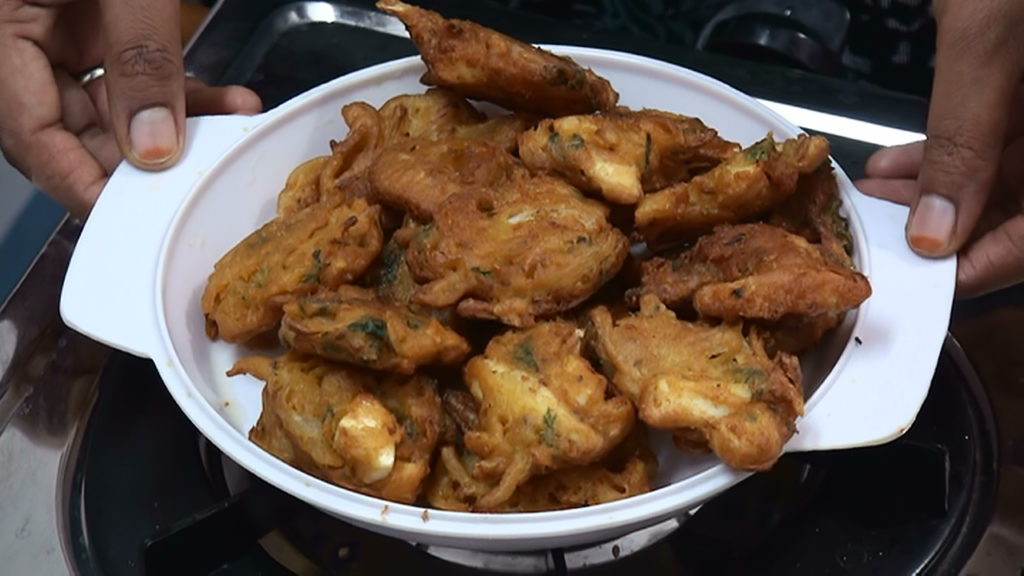